This Monday, Mayfield alumnus, Ian Williams won the prestigious 2019 Scotiabank Giller Prize for his debut novel Reproduction, entitling him to receive a $100,000 prize.

Williams is no stranger to praise or recognition either.

He has been shortlisted for the Griffin Poetry Prize and the Robert Kroetsch Poetry Book Award, winner of the Danuta Gleed Literary Award for the best first collection of short fiction in Canada, a finalist for the ReLit Prize for poetry. He was also named as one of ten Canadian writers to watch by CBC. His writing has appeared in several North American journals and anthologies. 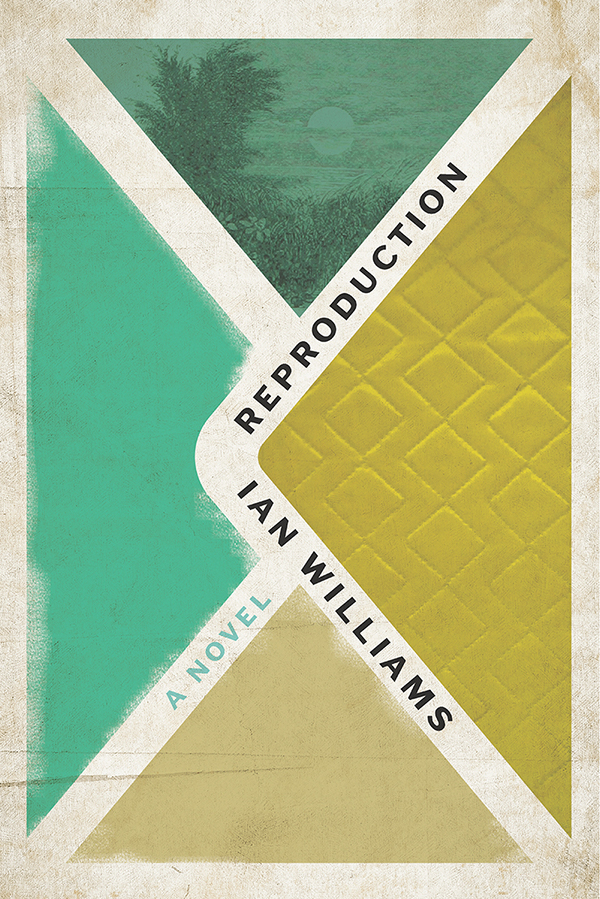 Reproduction is a fiction novel that tells the story of cross-cultural relationships, family, and chosen family and it all takes place in Brampton. The jury who decided the Scotiabank Giller prize said Williams was “masterful [in his] unfolding of unexpected connections and collisions between and across lives otherwise separated by race, class, gender and geography.”